The Art Of Flavour

Make it For Mom – 3 Flavourful Ways to Start Her Day

In this episode Soo will walk you through 3 easy recipes that will help kick off Mother’s Day in a flavourful way! From chia jam, to everything bagel cream cheese to a fun twist on Iced Coffee, these dishes will help start her day off right. It’s not everyday you get to celebrate mom, so start with some flavour!

Soo was raised in a traditional Korean household, on homemade kimchi and by parents who valued real food and honest ingredients. Some of her earliest memories revolve around time spent with her mother cooking, helping to stock their family store with authentic Korean fare in an area that had no similar options, and thus began Soo’s love affair with food.

She began her culinary journey at George Brown Culinary School, in Toronto, Canada, leading to a whirlwind circus work experience in Vancouver, BC, Dublin, Ireland, London, England, Moscow, St. Petersburg, Russia, San Francisco, and finally back to Toronto. She transitioned to the editorial magazine world of test kitchens, running the food sections of Chatelaine and Canadian Living. She cut her professional teeth at Loblaws test kitchen, Canada’s most extensive grocery chain, learning about product development.

Before landing at Hedessent, Soo was a freelance recipe developer, writer, and stylist, contributing to Loblaws, Sobeys, Walmart, CBC, Food & Drink, and Clean Eating, among other leading brands and publications. When she’s not busy testing flavours and building new recipes for our customers to enjoy, she enjoys her time in Toronto with her husband and son, where they routinely obsess over great fried rice and making the perfect French fries. 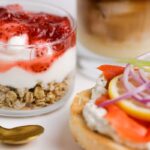 Pro Tip: Serve over Greek yogurt and granola in a glass bowl as a parfait to add a little extra special presentation for Mom. 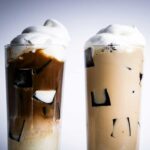 To make the drink:

Pro Tip: For an extra fancy presentation, alternate adding ice and then jellies to your glass. Add coffee until glass is 1/4 - 1/2 full. Top with the rest of the sweetened dairy to watch the beautiful cascade as the sweetened dairy mixes with the coffee. Garnish with more jellies if desired and a spoonful of whipping cream mixture. Flavour Tip: This recipe makes a delicious dessert iced coffee. However, you can easily skip the jellies, and the iced coffee and just use the directions to easily make your own flavoured whipped cream or your own flavoured creamers. Have fun with it! 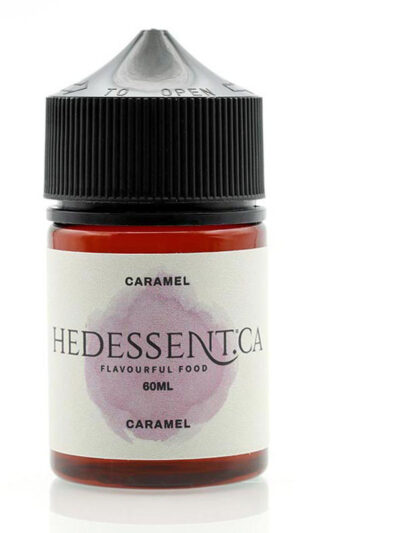 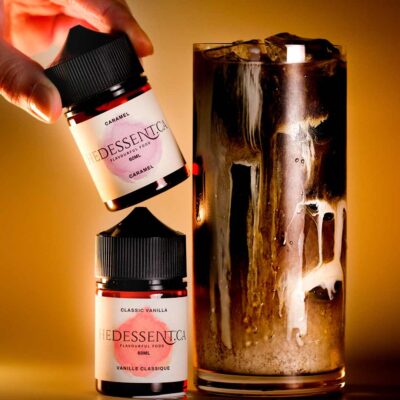 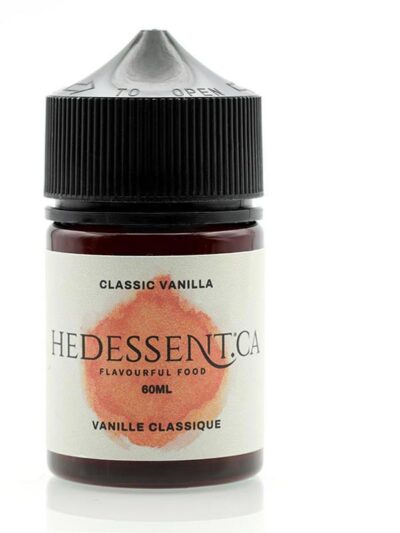 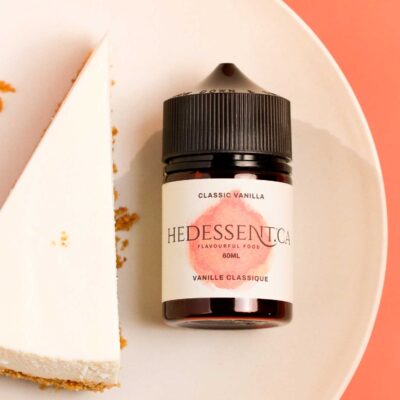 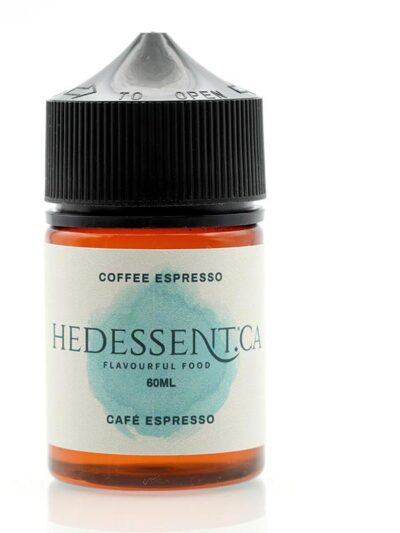 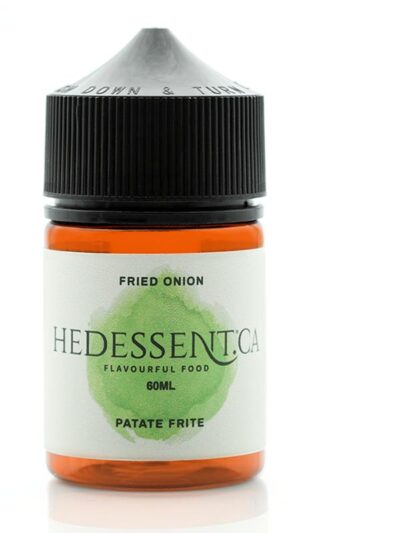 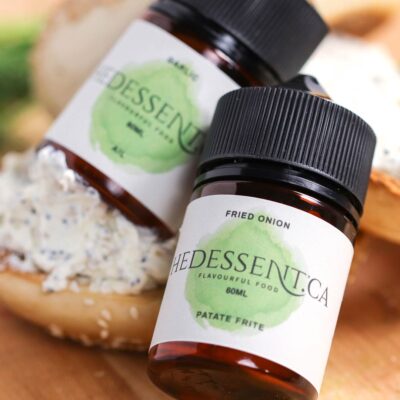 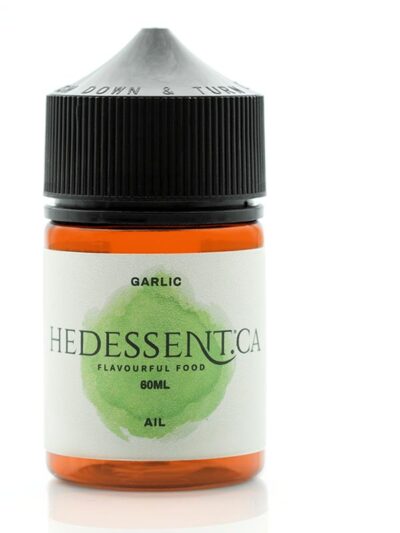 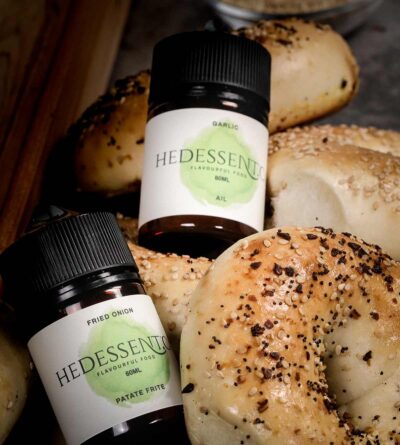 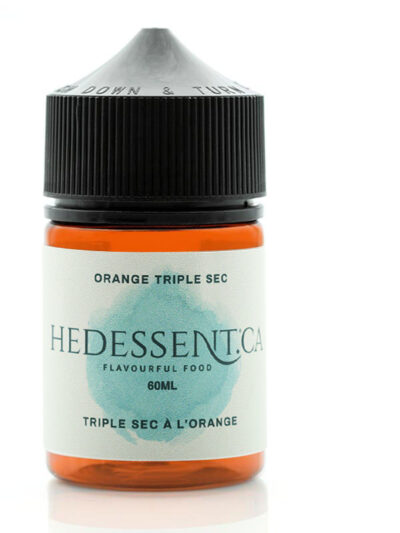 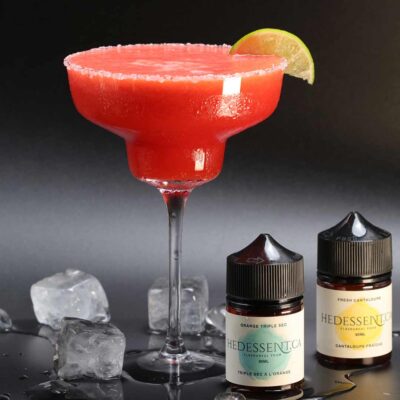 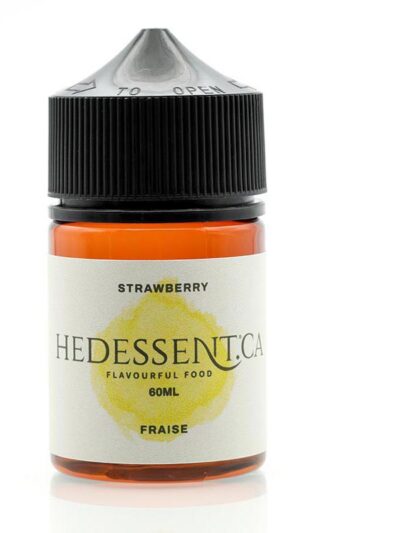 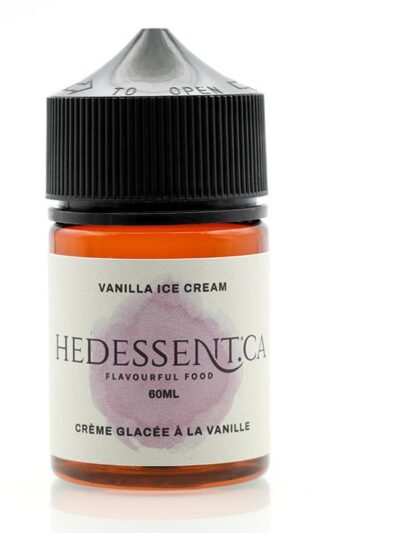 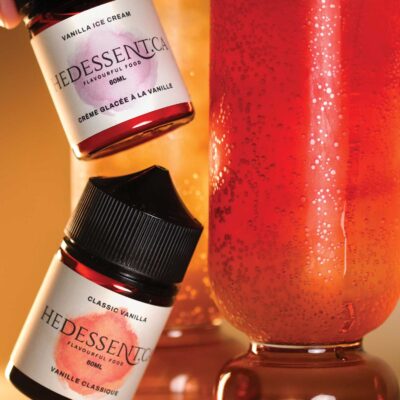